Supertrends in Aquaporin and Sepsis discusses the implications of aquaporins (AQP) in healthcare, particularly with regard to the challenges and opportunities we face in sepsis, and the potential role that AQPs could play in sepsis management. Sepsis was one of the first syndromes to be identified and named in the history of medicine; it is also one of the deadliest and costliest. The discovery of AQPs was one of the most significant discoveries in recent years and won Peter Agre a Nobel Prize in Chemistry. This publication adopts a novel approach in combining the two concepts to explore new solutions.

What you can expect from the report

Supertrends in Aquaporin and Sepsis  begins with a vision of AQP-based therapy for sepsis management. It lists past milestones in the history of sepsis and AQP research, as well as predicted future milestones resulting from the combination of the two research strands. The concepts of sepsis and AQP are discussed in structured sections separately, followed by the challenges and opportunities arising from both sepsis and AQPs in contemporary healthcare and an outlook on the prospects for using AQPs as a new approach for sepsis treatment. The report provides an overview of clinical studies involving AQPs as a bonus feature.

“I am delighted about the potential impact aquaporins could have on the treatment of sepsis. I also appreciate the efforts by Supertrends in promoting this connection and innovation in general. As fundamental as aquaporins are, we are just at the beginning of the many implications that could come from aquaporins.” – Peter Agre 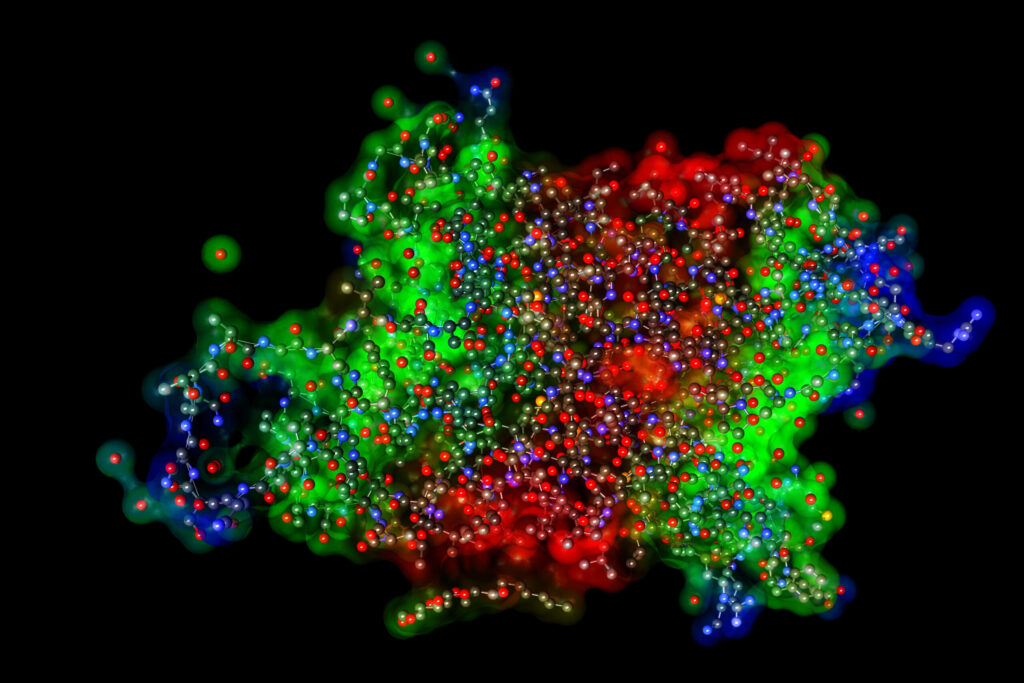 Water is one of the essential elements on earth. All plants, animals, and humans must have water to survive. Nevertheless, there are still mysteries surrounding the way water is conveyed through the human body. For hundreds of years, scientists have wondered how water molecules are selectively transported through cell membranes. The secret of aquaporins was eventually discovered in 1992 by Peter Agre, who won the 2003 Nobel Prize in Chemistry for his discovery and investigation of the water channels. 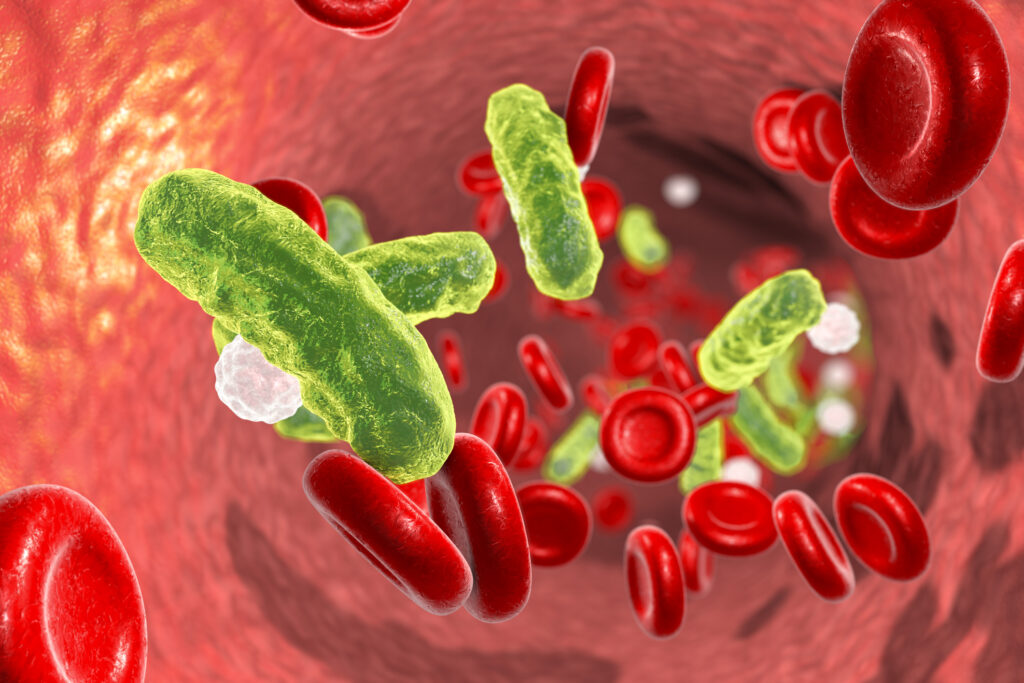 Our focus in the following is on the potential of aquaporins modulators as a novel approach to treating sepsis; a discussion of the full spectrum of aquaporins’ implications for health and disease is beyond the scope of this report. 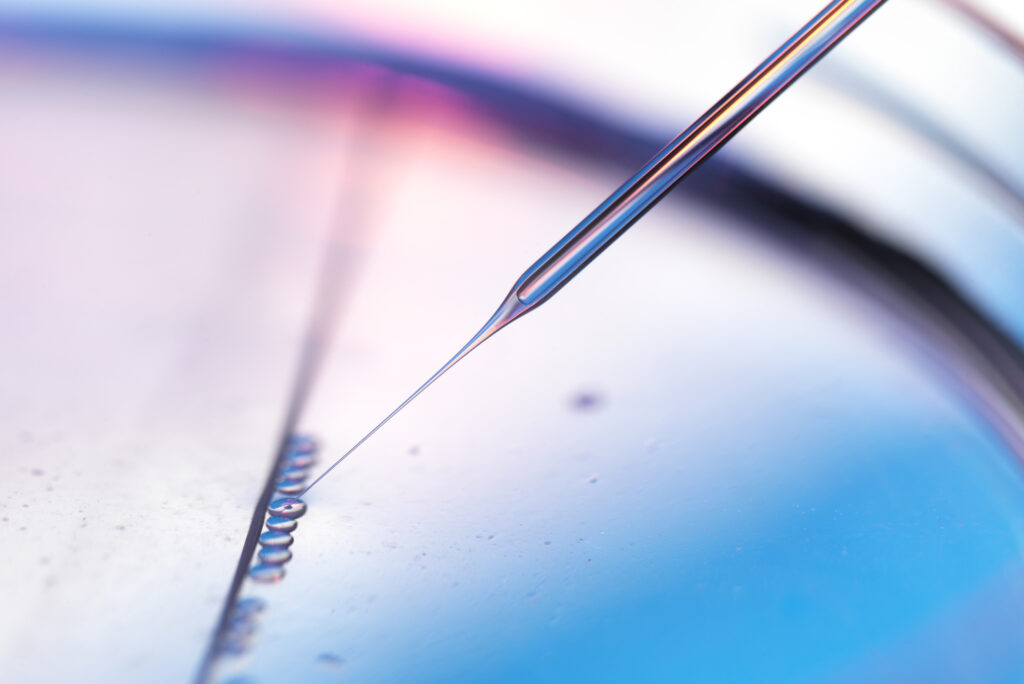 In the following, we offer two timelines listing some important milestones that have assisted researchers’ understanding of sepsis, as well as landmark discoveries related to AQPs and their implications for health. Neither the present report nor these timelines aim to include all the events that have happened or are happening in the two fields. The aim is to illustrate the future trends in these areas and the interaction between them. 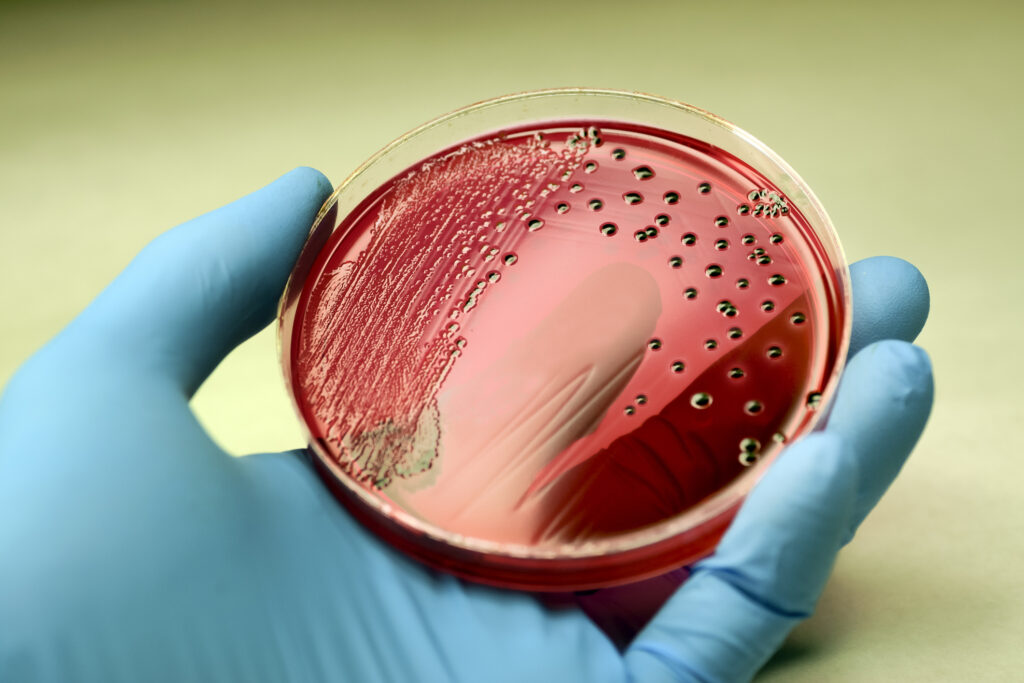 Sepsis is one of the oldest syndromes to be described and named in the discipline of medicine. It is also one of the deadliest and costliest diseases, yet public awareness of sepsis remains poor. Sepsis is defined as a life-threatening organ dysfunction caused by a dysregulated host response to infection.

4. Aquaporins and Their Implication in Health 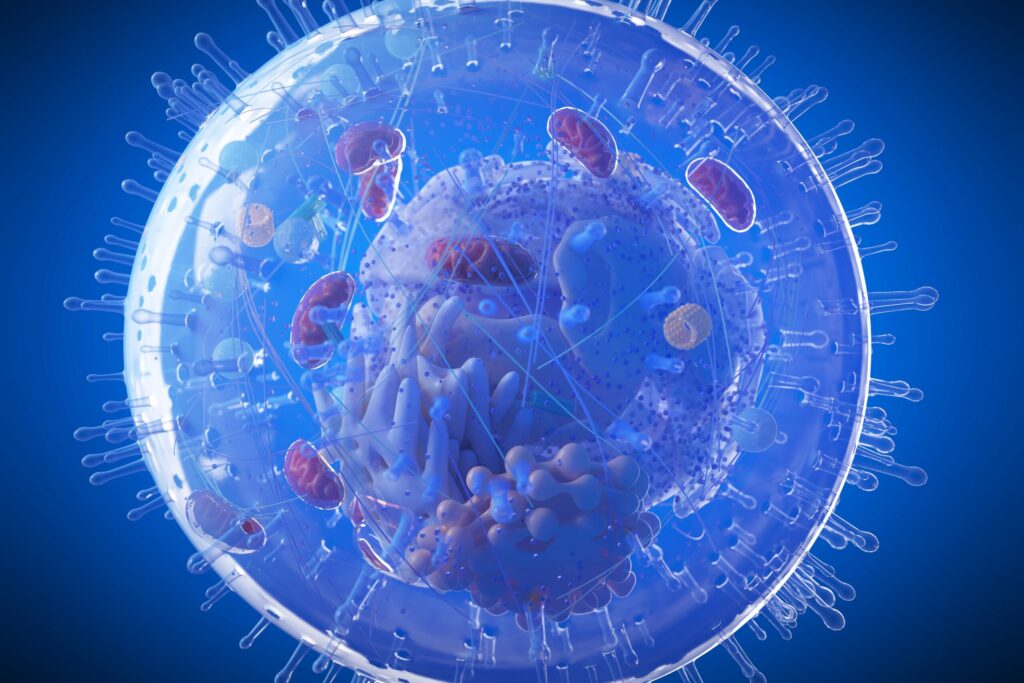 Aquaporins are a family of membrane water channel proteins that osmotically modulate water fluid homeostasis in several tissues; some of them also transport small solutes such as glycerol. The human body expresses 13 AQPs with specific organ, tissue, and cellular localization. The regulation of AQPs takes place either through gating or through controlled transport and integration to specific membrane compartments. AQPs are involved in inflammation, water balance disorders, brain oedema, cancer, and many other health conditions. 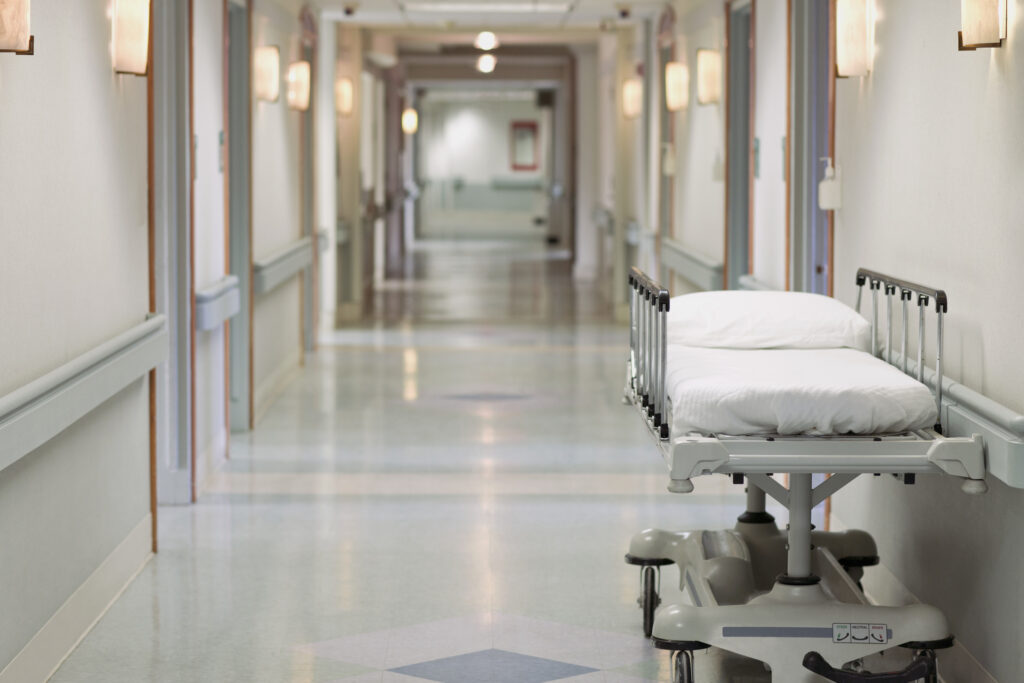 In connection with emerging present-day infections, such as HIV/AIDS, SARS, Ebola, and COVID-19, viral sepsis becomes an ever-greater challenge. The elevated cytokine levels and hyper-inflammatory reaction appear as a dominant element in some of the cases. Can an AQP-based therapy be part of the answer to sepsis? This question is most likely to be answered with a personalized approach. 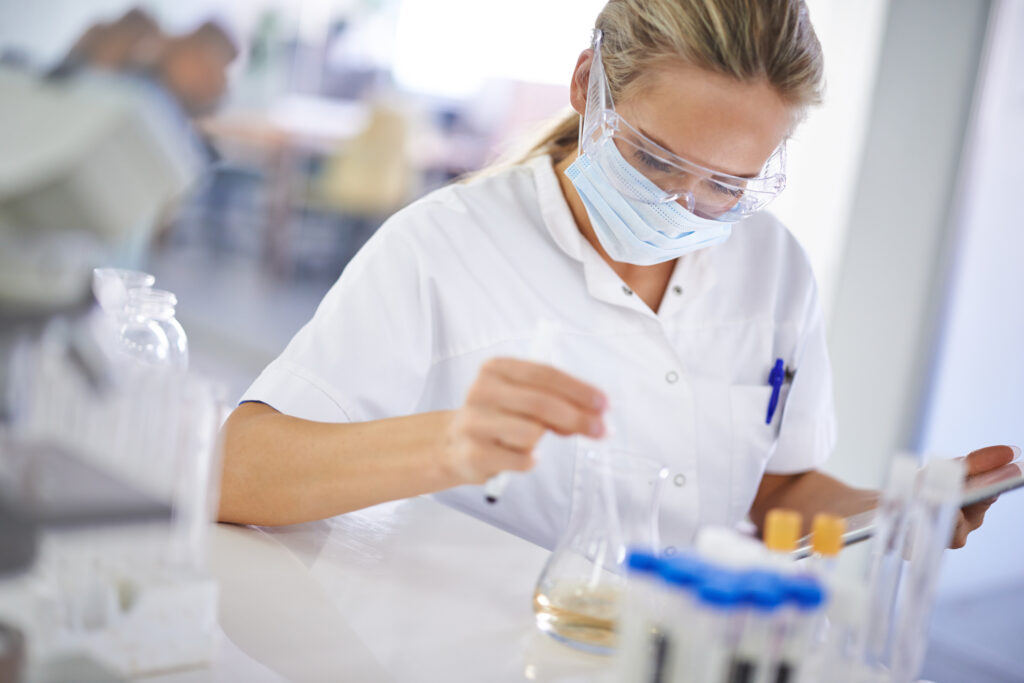 AQPs are involved in fundamental cellular and body functions. A loss of function or dysregulated function of AQPs would lead to pathological conditions. In chapter 4. we have described the consequences of losing AQP function. Here we want to assess where clinical translation currently stands. One of the promising approaches for AQP -based therapy is to develop small chemical molecules that modulate the function of AQPs. 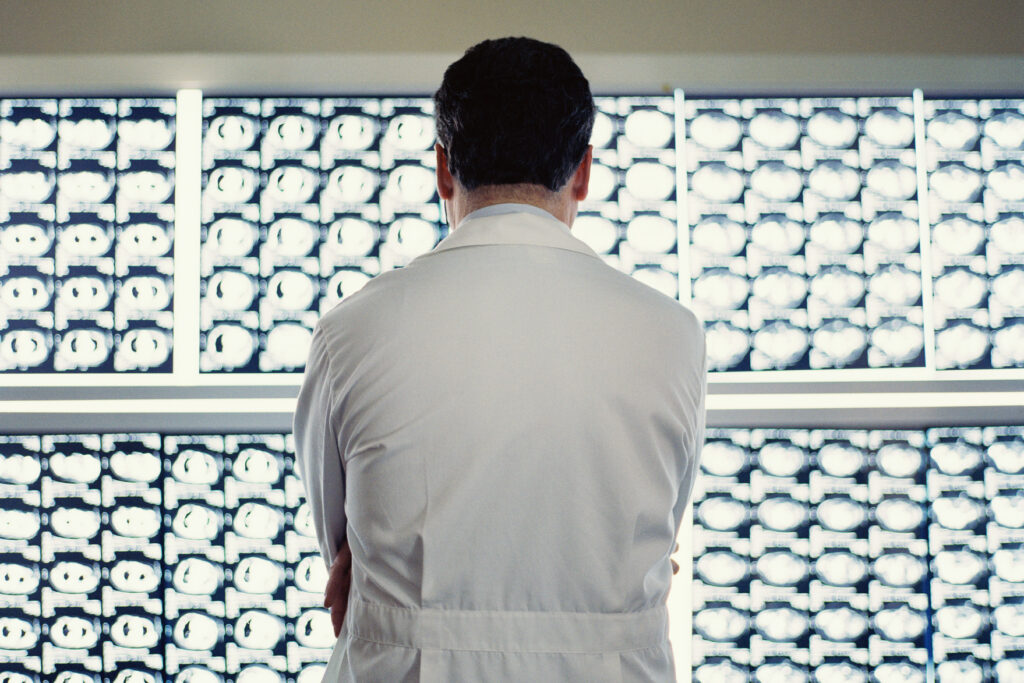 Big data analysis and precision medicine may provide future direction for upcoming research in sepsis. With the new approach of aquaporin-based therapy, we may have a drug that specifically targets dysregulated immune function in sepsis before the end of this decade. 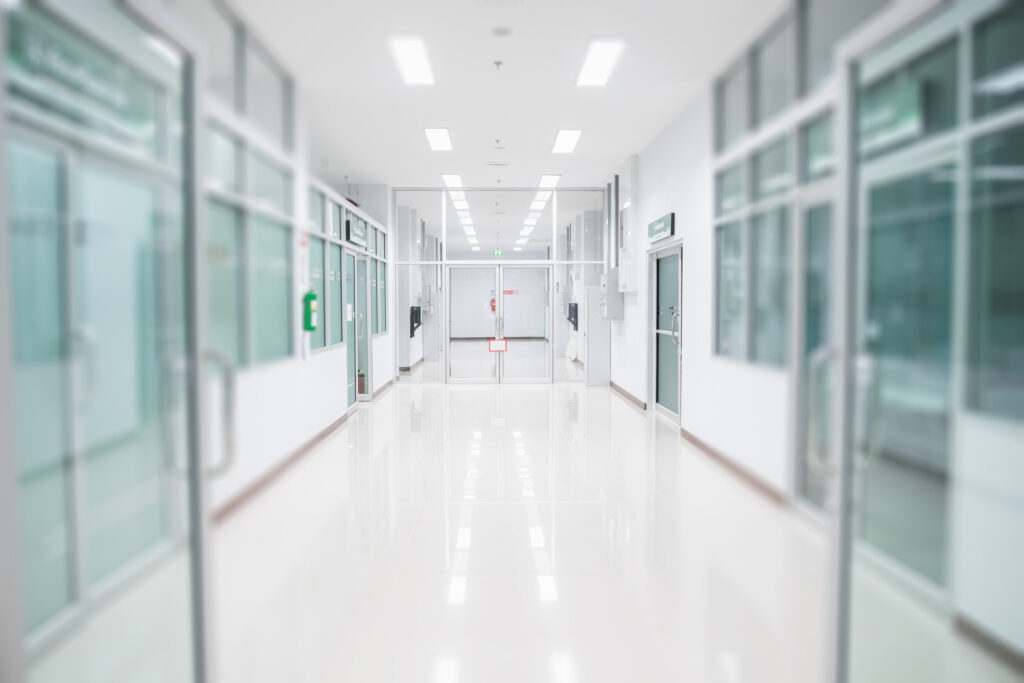 In Appendix A we listed patents owned by Apoglyx.

In Appendix B a comprehensive list that covers all clinical trials on Aquaporins can be found.